The School of Music of the Cathedral of Évora reached its elevated notoriety between 16th and 18th centuries. 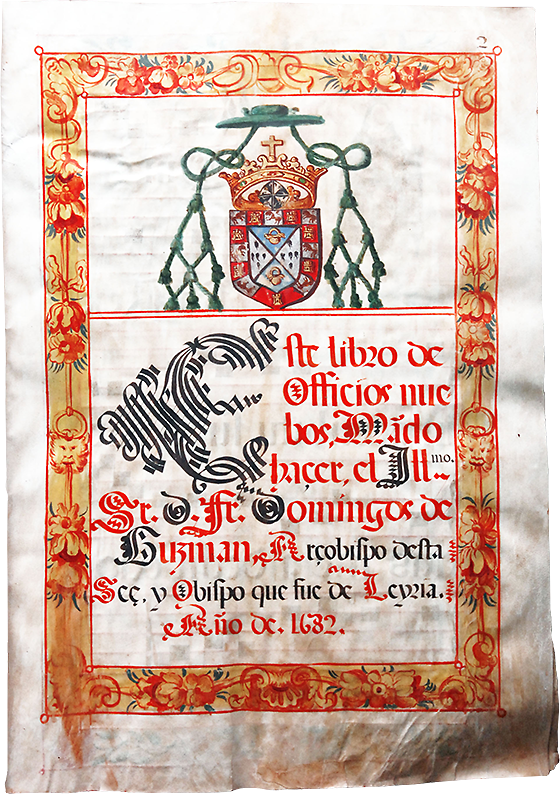 The school in its prominence had grand masters like: Matthew d`Aranda, the first master of Chapel of the Cathedral yet brought to Portugal by Cardinal D. Alphonsus, and the others that are following him are: Emmanuel Mendes, brother Emmanuel Cardoso, Duarte Lobo, Philip of Magalhães, Stephen of Brito, Stephen Lopes Morago, Gasper Ferdinand, Diogo Dias Melgás, Francis Martin and Gasper Ferdinand.

It was closed in the middle of 19th century, due to economic difficulties, caused by the new political events.

It will not be exaggerated to say that the School of Music of the Cathedral started with the Chapter.

Immediately from the early times of the Chapter, founded in 1200, organized the teaching of music and also latin and rhetoric, amongst other disciplines indispensable for the formation of the young boys of the choir of the Cathedral, on board of the Cathedral schools that was in vigour at that time. However, should it be by the action of Cardinal D. Henry in XVI century that the school started to command respect.

Here produced famous masters that gave us pontifical musical compositions that even now one can still consult them in their original form as they are present in the Archive. 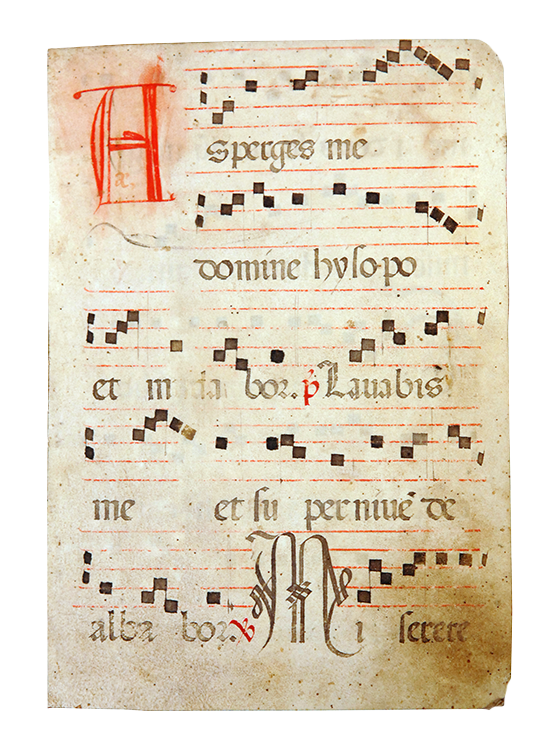