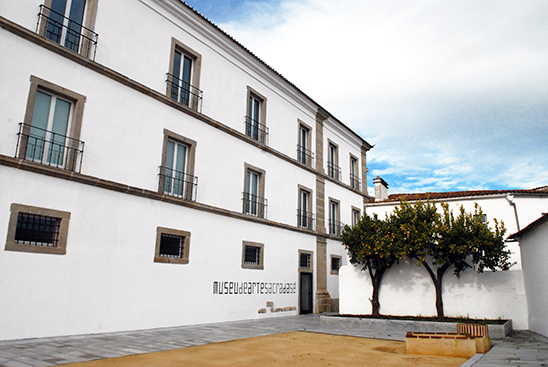 One of the frontages

The building was requalified between 2007 and 2008, with the aim of housing the Museum of Religious Art or the treasure of the Cathedral and its identity was maintained, which grants it a distinctive character. The building is in itself a museum, while as a memory of an extraordinary culture in the musical field. Great surprises are offered on a trip to this building.

This monumental building in an sober barroque style was conceived and built to house the Choir Boys of the See, and replaced the instalations from the time of Prince Henry, which were considered inadequate for the School of Music of the Cathedral and the Choir Boys who inhabited it.

It was built with a structure of a boarding school, with cells or bedrooms in each one of the two floors, with wide hallways which enabled the students to also contemplate the vast countryside, and also a room for choral singing and a chapel, or oratory.

On the ground floor were the service areas, such as the refectory, the kitchen and the pantries. 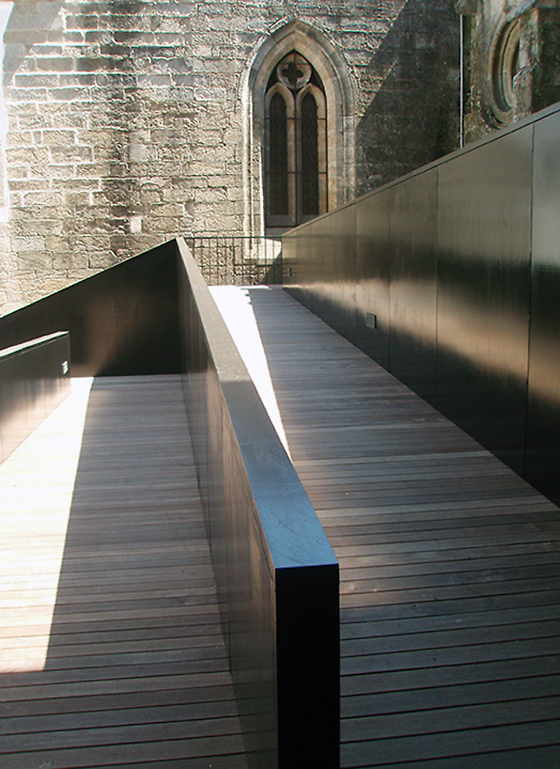